I am sure many of you will have experienced this at least once, haven’t you? When you travel, things that seem normal and are part of a daily routine suddenly become bothersome or complicated and you wonder if these tasks are even worth the trouble.

Let me know which ones sound familiar to you!

Simple tasks that become an adventure 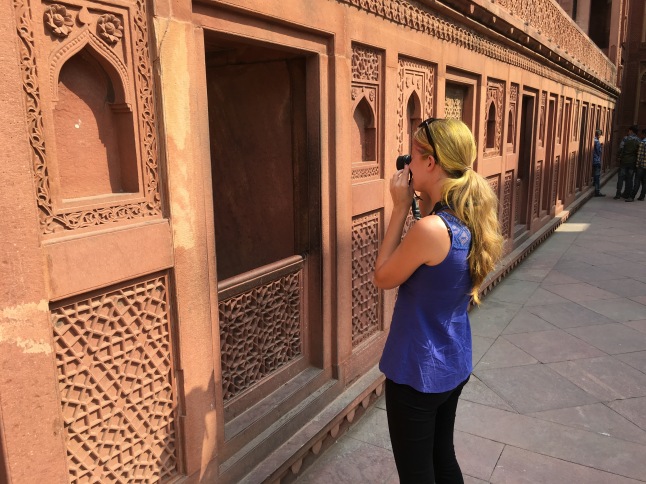 When I think of “simple tasks”, the first thing that comes into mind is to charge my electronic devices.

This is a daily task all in its own, isn’t it?

I usually have to charge my phone twice a day now. Then there’s my laptop and my iPad. When I travel I also have to think about my camera, my noise cancellation headphones and my Kobo e-reader. Finding enough power outlets at home can be a struggle! Let alone while being on the road.

A car can only charge that many smartphones at once. At airports it’s always a fight to get to a free plug first. And hotel rooms are not much better.

If you’re like me, and you’re not the only gadget freak in the family, you can imagine the trouble I have when I travel with my family. We all carry at least three devices that require daily charging. That’s nine total. If you unplug the hotel room’s TV, usually you have about 4 outlets available. (Thankfully, my brother thought of bringing an extender on our last trip to Mexico, haha!)

In short, not only are you constantly searching for outlets, it’s also more crucial to keep everything charged at all times while traveling. You’re batteries die way faster because you use your devices way more than when you’re at work. Take your phone as an example. You may use it as an alarm, music player, GPS, camera, currency calculator and, of course, your connection to the home front.

Lastly, you also need to do some work in advance. Because sometimes, you’ll have to remember to bring an adapter as well. Not just to the destination of course, but also when you’re exploring and need to juice up. A powerbank may do the trick, but that’s just another thing to be charged, right? :)

Before the digital era of the smartphone, you had to calculate the difference between currencies without apps like XE Currency. Now, you just fill out the amount in the app and you know the exact worth in your own valuta. Besides that, trying to locate and determine the right coins when you’re at the cash register while there’s a really long line behind you can be stressful sometimes! Do I hear an “amen, sister”?

There are so many other things that are straightforward and don’t need a special thought when you do them at home, but that become a challenge when you’re abroad.

For example, you have to check whether the water from the tap is drinkable or at least healthy enough to use after you’ve brushed your teeth. And you’ll have to determine (or look up online) whether the answer of the locals is also applicable to you as a foreigner.

Also, you need to figure out which foods are edible. By edible I mean European-spicy, not-Asian-standard-spicy. And let’s not talk about eating insects and other local delicacies. Another thing is how to figure out local brands.

It took me a relatively long time to find out the local equivalent of Fanta in Nicaragua or Coke in India.

Who felt a huge weight fall of their shoulders when roaming charges were lifted within the EU countries? I know I did! I almost said a ceremonial goodbye to my Spanish SIM when the new rule was passed.

Nevertheless, I also travel outside of Europe and for a trip of less than a week, it seems quite useless to buy a SIM. So then it’s a question of only eating at places that offer free WiFi, lol. And when you look for them, you’ll be surprised how little availability there is, even today. 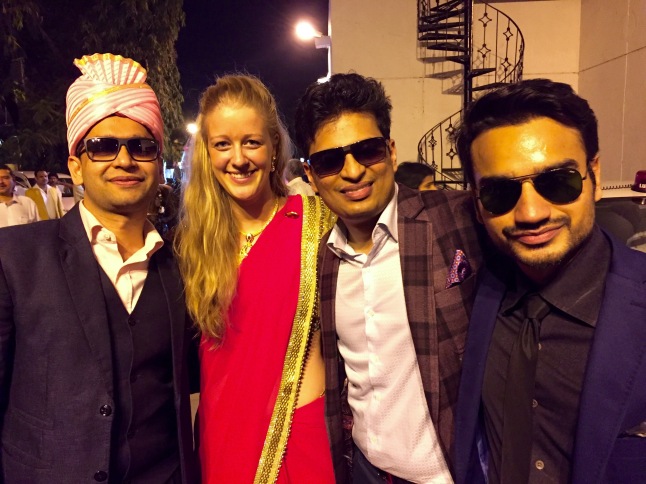 Task 5: Figuring out the dress code

Even though I have been to India a few times now, packing is still more of a struggle than to other places in the world. Also going to Dubai was a challenge: the place seems more advanced, but it’s still quite traditional as well. When you search the internet to find out what the dress code is, you will always find conflicting answers.

Usually, when I travel, I don’t really worry about ‘dress codes’. The only thing I take into account is that I’m comfortable and not too hot or too cold during the day. But sometimes you have to confront the facts: can I wear shorts and skirts in a Muslim or Hindu country or is it considered inappropriate there?

More than the average planning is required when traveling to these kinds of places. I love doing this kind of research, but it is a bit confusing at times as well.

As for foreign languages, you may find the simple task of saying your name – and potentially spelling it out – to become one of the hardest, most annoying things ever. Your name is the most valuable thing you own, so of course it would be important for others to get it right.

Now, my first name is quite universally known, I think – even though at a Starbucks in London they spelled it Clouddear instead of Claudia. Actually, it’s my last name which seems to be a difficult one. Nobody, yes I really mean nobody, gets it right the first time. I have seen and heard the funniest versions!

Even though some of these tasks are a bore and even though you get used to some of the recurring ones, the difficulties you face on the road – however big or small – are part of the experience. And of course, the ones listed here are just scratching the surface.

Knowing how to deal with them without making it “a cure against the travel bug” is what makes you ‘a traveler’. You can’t let one little speck on a otherwise spotless trip spoil your experience. It’s all part of the adventure and you’ll be so much wiser afterward.

Have you ever experienced any of these things before? Which simple tasks have seemed to become more difficult to you while on the road?