In 2009, I (consciously) experienced for the first time the true kindness of a stranger. One year earlier, in Thailand, we had randomly shared a boat with the Leroux family which took us on a tour through the Klongs. After a fun day with some more activities together, they invited us over to… South Africa! The next year, that was where we spent New Year’s and Christmas.

As soon as we’d arrived at the Johannesburg airport, we were picked up by our new friends and drove over to their home. Even though the house is surrounded by high, white walls that are topped with barbed wire, it is still a little piece of paradise. We didn’t stay long, because as soon as we’d had the chance to recover a bit after the long flight, we took our stuff and drove off to Oranjeville. Our friends have a second home here, hand-built by Dave and some helpers. The stilt house is situated on a big piece of land where you can race on quads. By a lake with a private beach. Where you can also ride a jetski! 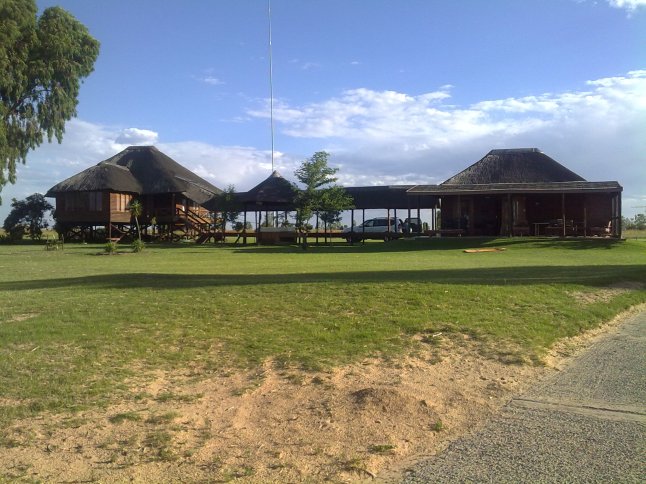 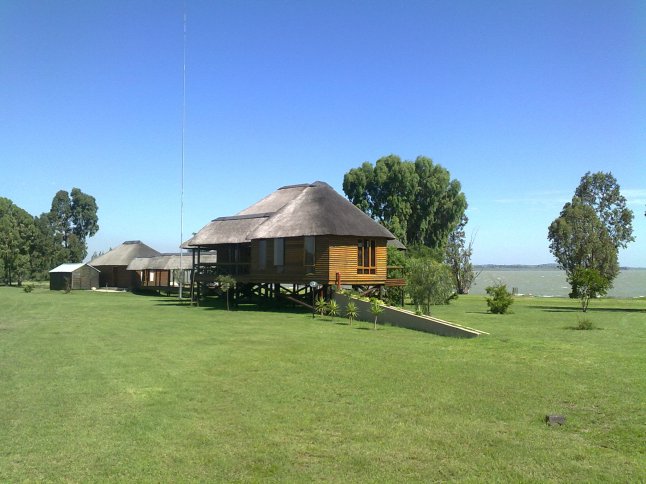 After a night of looking at the most beautiful starry night I have ever seen to date we woke up the next morning, walked over the wooden bridges, that connect the different parts of the family’s home, towards the breakfast table. There’s where we heard we could play golf, and ride the quads and the jetski! We were allowed to use all of the facilities they had and it was just amazing proof of human kindness and generousness, something we have seen more often during our trip through South Africa.

But I have to be honest here. A lot of convincing and persuading were necessary before I could grabble together the bits of courage I needed to climb on a jetski by myself. I am not so eager to go fast when I am the one behind the steering wheel. Which is kind of funny because I do love rollercoasters with all my heart. But then, somehow, I got to thinking differently: what was the worst that could happen? That I fell off? So what? I can swim, can’t I? And when I am on that jetski, I can go as fast as I want, can’t I? So, what the heck. Let’s just do this! 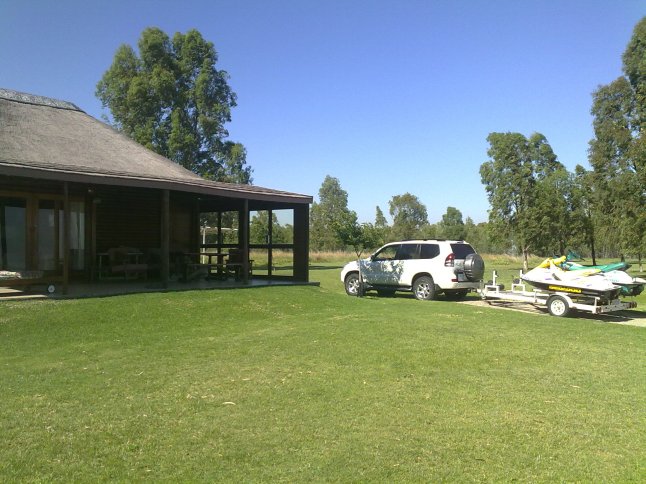 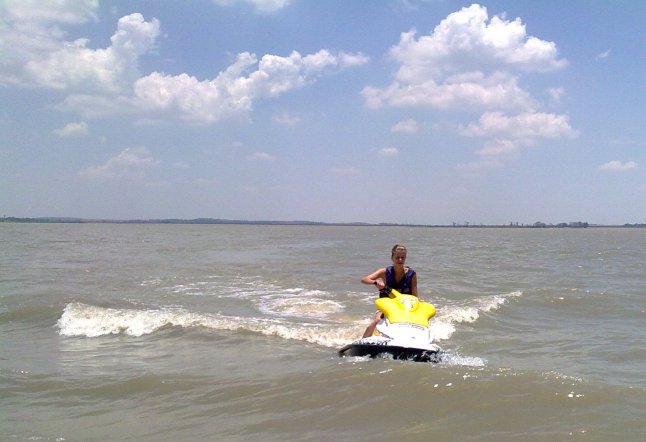 It wasn’t scary at all. It was easy and fun and thrilling. It was amazing. And I would do it again in a heartbeat. 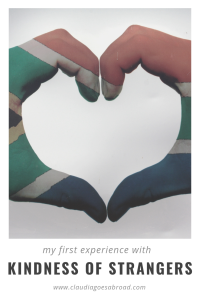 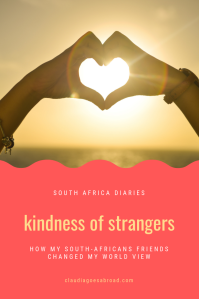